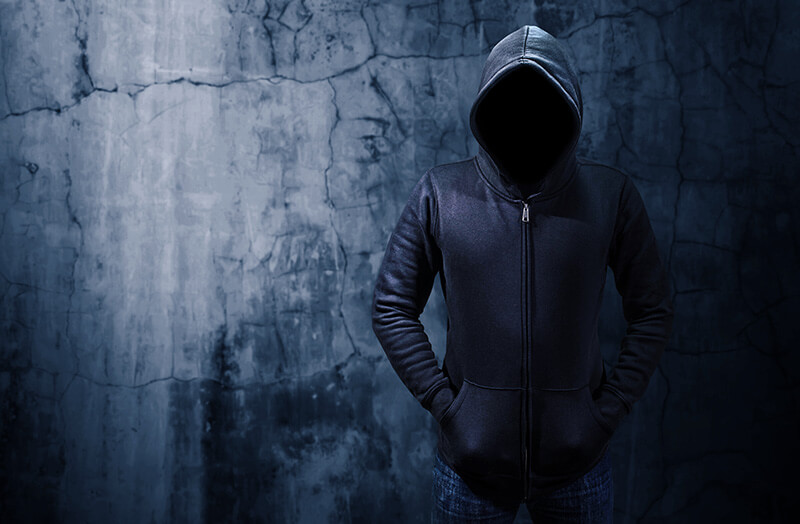 What are examples of acts that constitute “aiding and abetting”?

You may be charged as a principal (as though you had committed the actual crime) even when you served as a lookout, or when you merely drove the get-away vehicle. The person who holds down a woman while another person rapes the woman is aiding and abetting the crime of rape. The person who lures a woman to a secluded place so that another person may rape her commits and act of aiding and abetting rape.

What are the elements of the crime of aiding and abetting that the prosecutor must prove?

What if I didn’t know about the plans to commit a crime?

What possible defenses can I raise if I am prosecuted for aiding and abetting?

Can I raise the defense of alibi?

Why is California criminal law strict on aiding and abetting?

Aiding and abetting is not a separate or distinct crime of itself. A person who aids and abets the commission of a crime is an accomplice to a crime.

Section 31 of Title 2 and Part 1 of the California Penal Code treats as principals those who commit acts that aid and abet the commission of a crime. This means that even if you did not commit the criminal act itself, but you assisted or facilitated its commission, you will still be charged as a principal – as though you had committed the crime itself.