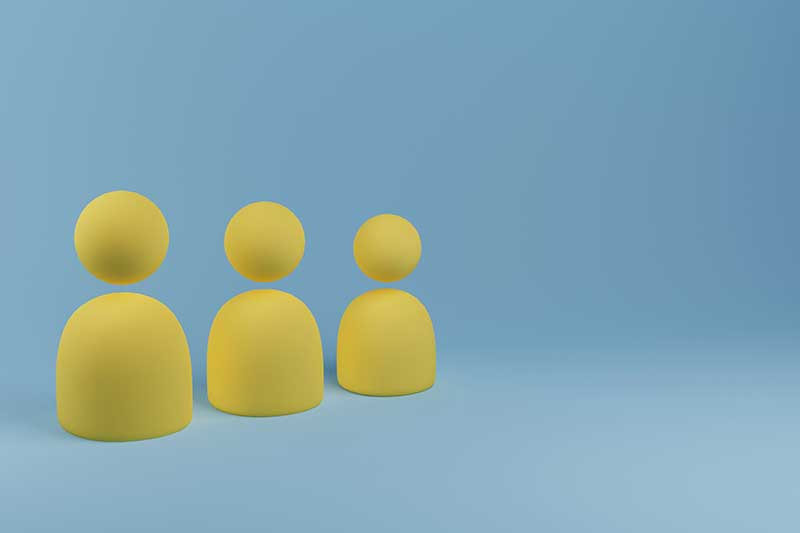 Do you know what the California 3 strikes law is? In this article we explain the implications of this criminal law and how our Los Angeles criminal defense lawyers can help you.

If you have been charged under the three strikes law, contact us now. We will review your case and tell you honestly what are the best options available for you.

It is a sentencing methodology used by California justice to punish those who repeat a crime. The Three Strikes Law adds more years in prison to those convicted of certain new serious or violent crimes.

What does three strikes mean?

It means having reoffended by committing a felony with two other previous convictions for misdemeanors. Although, previously, non-violent crimes were also included in this classification.

The California Law of 3 Strikes refers to the term used in baseball to indicate when a player loses his turn by making three mistakes in a row and “being out”.

Criticism of the Three Strikes Law

The law is considered deficient because it:

Amendment to the Three Strikes Law

By overwhelming demand from California voters, the reform law was approved in November 2012. “Proposition 36” passed under the Three Strikes Reform Act 2012.4, and states that:

What is a strike in the United States?

A strike is considered to be each crime charged to a person accused of violent or felony crimes.

What are the crimes classified as felonies or violent in the three strikes law?

Does California still have the 3 strikes law?

The state of California still applies the 3 strikes law with the modifications approved by the voters.

What happens to a second strike in criminal terms?

The commutation of the sentence is requested when the inmate shows good conduct and does prison work.

Is the three-strike penalty mandatory in all cases?

There are circumstances where the three strike rule does not necessarily apply. The judge could determine in his sentence that a defendant with two or three convictions (strikes) does not fall within this criminal category.

Either by request of the prosecutor or motu proprio, the judge can remove or clear one or more strikes from the defendant’s record. Of course, the court must very well substantiate the objective reasons for making such a determination.

The elimination or dismissal of a record considered a strike can be appealed by the prosecutor. It is also subject to further review by the Court of Appeals and the California Supreme Court.

How can our criminal defense attorneys help you?

If you have been accused or convicted and you fear that the law of the three strikes will be applied to you, we can help you. During a consultation with any of our criminal attorneys, we will be able to review your case.

We have defended other people in these circumstances before with very favorable results. If we decide to take up your defense, we will probably file an appeal of the conviction.

Normally in these cases we:

Has the 3 Strikes Law really been effective in reducing crime in California?

A preliminary assessment of the impact of the Three Strikes Act on society by the Legislative Analyst’s Office in 1995 indicated that:

What do other more recent studies say?

A 2007 study by the Vera Institute of Justice in New York focused on the effectiveness of incapacitation or imprisonment considering each of the forms of sentence.

Likewise, another subsequent study determined that:

In 2015, a new study on the three strikes law made a startling finding. It found that these laws were directly related to a 33% increased risk of fatal assaults on police officers.

What does the Second Chance Act say?

This Law signed by then President George Bush in 2008, part of a different approach to imprisonment.

Studies subsequent to the application of the Second Chance Law found that:

If you have been convicted under California’s 3 Strikes Law, there are still defense possibilities for you. Request a professional consultation with us now and we will discuss your best defense options. We have over 50 years of combined experience successfully dealing with these matters.