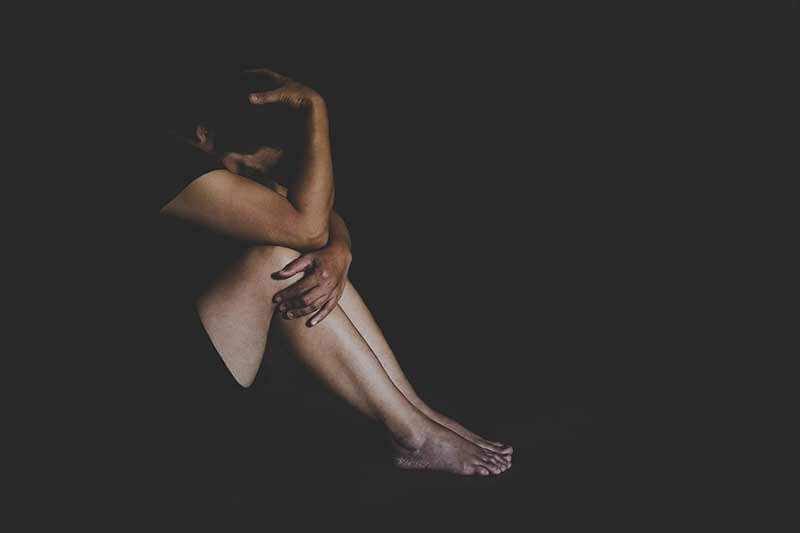 Under California rape law, non-consensual sex by at least one participant is illegal. The Penal Code 261 typified as a serious criminal offense and establishes severe sanctions against the perpetrator.

If you have been charged with this crime, the criminal lawyers at Lluis Law in Los Angeles can help you. We have over 40 years of experience handling these types of cases in the California courts.

Call now and we’ll help you clear up doubts as we devise a robust defense strategy to fight for your rights.

California rape law in detail for 2022

California Penal Code 261 defines rape as a non-consensual sexual relationship between two or more people. It involves the use of force, coercion, or fear by someone who is not the perpetrator’s spouse.

Rape is criminalized as a felony and punishable by up to 8 years in prison in a state prison. The crime is constituted in the following situations:

Types of rapes in California

A person can be raped in different settings and situations. Some of the most frequent violations that are sued in Los Angeles courts are for:

People who are raped by boyfriends / girlfriends or friends during a date after being given certain drugs. For example, Rohypnol or GHB , two types of controlled substances frequently used in rape.

Some people are victims of rapists who use these dangerous substances to perpetrate the crime. These drugs leave the victim unconscious or unable to defend themselves during a robbery as well.

It consists of having sexual relations with a minor of 18 years. Like all types of rape, it is considered a serious crime. In California this crime is punishable regardless of whether it was with or without the consent of the other person.

The accused may be convicted of lewd acts with a child.

It occurs when the accused supplies drugs or alcohol to the victim in order to rape her, taking advantage of her condition. In cases of poisoning, it is not worth defending to say that the victim consented to relationships.

A drunk or drugged person, depending on the degree of intoxication, may not be able to discern their actions. By not consciously consenting to the sexual act you could accuse the other person of rape.

The event takes place between two spouses when one of them does not consent to sexual relations. The accusing spouse sues his partner for forcing her to have sex against her will.

People accused of this crime can be prosecuted for other related charges. For example, domestic violence and battery.

This crime is also known as forced penetration with a foreign object. Penetrating the anus or vagina with ‘foreign objects’ such as bottles, sex toys, sticks, or fingers is considered rape.

This crime can be under threat or by intoxication, disability / unconsciousness of the victim to consent to the act.

It consists of impersonating another person so that the victim has sexual relations with him / her. For example, convincing the victim to be a film / beauty pageant director into agreeing to have sex. Something that can be very frequent in Los Angeles.

Any type of penetration (light or deep) through the genitals (anus, vagina, penis) is considered a sexual act. There is no need for ejaculation for the sexual act to materialize.

Nor does the victim need to physically resist rape by fighting in his defense. Lack of consent can be communicated verbally, even after having started the sexual act.

For example, a woman cheats on her boyfriend with another and in the middle of the sexual relationship she repents. The woman asks the person she is with not to continue because she feels bad. But that person continues and forces her to have relations against her will. That is also rape.

Possible defenses against the crime of rape

Being charged with the crime of rape does not mean that you will be convicted. The criminal defense attorney after studying the case can make a more accurate diagnosis. You can also conceive the type of defense that you consider most appropriate.

Among the most common defenses to challenge these types of charges are:

It is a classic example of a woman who regrets having relationships in full intercourse. However, it does not sufficiently communicate the desire to stop and amid the frenzy of the moment the other person continues.

There was no sexual intercourse

Not infrequently, cases of false rape allegations come to the courts in Los Angeles. Some people accuse others of rape out of jealousy, revenge, or anger. A good lawyer must demonstrate that his client was wrongly accused.

Also remember that the district attorney has the burden of proof. Beyond all reasonable doubt, you must prove your allegations in order for your rape case to prosper at trial.

Penalties for the crime of rape

Rape is considered a serious crime in California, therefore it is punishable as such with:

The prison term increases if:

California violation law also imposes fines ranging from $ 2,000 to $ 25,000 as civil penalties in these cases. Depending on the defendant’s criminal record, the judge may improve the sentence.

Migratory consequences of the crime of rape

A conviction for rape can have undesirable consequences for legal aliens in the country. California rape law criminalizes rape as a crime of moral depravity (CIMT).

A non-citizen charged with a crime of moral depravity may be deported or marked as inadmissible.

Elimination of conviction for rape

The cleaning of criminal records for a person convicted of rape is possible if he receives probation for a serious crime. However, when the defendant is confined to paying prison time, the removals do not proceed.

In other words, if the conviction carries a prison sentence, the convicted person will not be eligible for removal for violation.

However, with the help of a good Los Angeles sex crime attorney, it is possible to explore the options available. Call any of our attorneys and we will be happy to assist you.

How does a rape affect gun rights?

When a person is convicted of violating Penal Code 261, their gun rights are affected.

California law does not allow those convicted of serious crimes to purchase, possess, or carry a weapon.

Is it possible to sue another person for rape?

Under the personal injury law, it is possible to file a sexual assault lawsuit in California.

The compensatory damages available in this regard are the following:

Along with rape there are other related crimes like:

What can Lluis Law do for you?

Now you know a lot more about California rape law. If you are charged with the crime of rape, contact one of our attorneys. Although it seems that the options are few, there is always a light in the law to fight for your freedom.

Every person is innocent until proven otherwise. So call right now, request a private consultation and tell us about your case. We are one of the most successful Los Angeles law firms with over 50 years of combined experience.

Having quality legal representation is crucial to face a charge as serious as this. We will take you to understand the content of the California Rape Law and the possible defenses for your case. Rest assured that we will protect your rights!

Lewd acts with a child