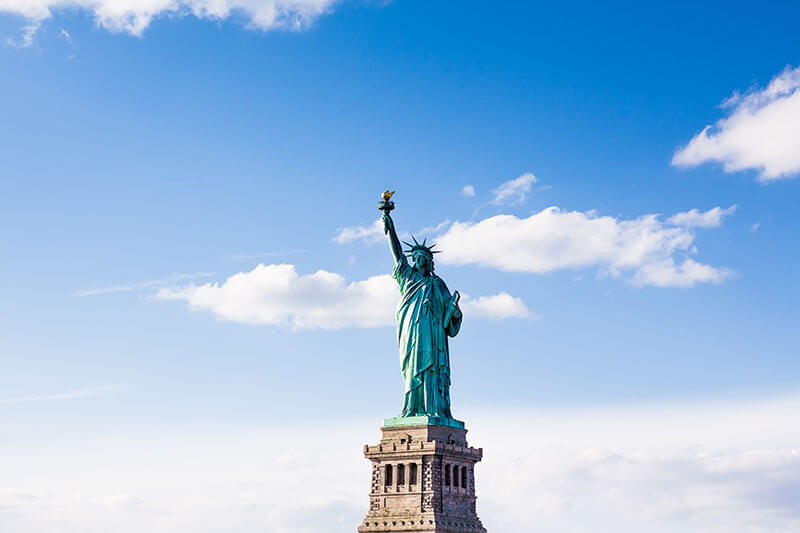 Through the cancellation of removal, foreigners who request it seek to legalize their situation in the country. In this article you will learn the requirements, procedures and everything you need to know in 2022.

If you or a family member has been notified of a deportation process against you, calm down. Our immigration lawyers in Los Angeles are here to help you through this tough time.

We have been successfully representing Latino immigrants in California for over 40 years.

What does cancellation of removal mean?

This form of immigration relief can be used by both lawful permanent residents and non-residents to prevent their removal from the United States.

The cancellation of removal provided in the Immigration and Nationality Act (INA), came to replace the previous legal figure called “suspension of deportation”, by provision of the United States Congress. This other form of relief was in effect until March 1997.

Cancellation of deportation and its benefits

By winning a deportation cancellation case you will get numerous benefits, including:

With the help of the best Los Angeles deportation cancellation attorneys at Lluis Law, you can get these benefits.

Contact our immigration lawyers specializing in deportation now at (213) 687-4412 and schedule a private consultation.

Cancellation of deportation for non-permanent residents

In this situation you must meet all these requirements:

Note: Cancellation of removal is a “defensive” request. That means it is a legal relief available only to a person facing deportation in an immigration court. This is different from obtaining a green card by applying to USCIS.

Check our blog on how to get a Green Card for more information.

How to demonstrate that you have been in the USA for at least 10 years?

Being an undocumented immigrant doesn’t make it easy to prove your stay in the United States for 10 years continuously. These are some documents that will help you in this regard:

Who cannot request the cancellation of removal?

Immigrants are exempt from being able to apply in the following cases:

Cancellation of removal by VAWA

Through VAWA the immigration attorney can get the deportation canceled and the immigrant may be able to obtain legal permanent residence.

In this article we assume that you know the VAWA law for victims of gender violence. If not, please review our blog post ” VAWA visa “.

Who is eligible for cancellation of removal through VAWA?

Applicants do not necessarily have to be women, but must be included in the following criteria:

If eligible, the applicant must prove that:

However, this immigration relief will be denied if the applicant is:

How to request cancellation by VAWA?

After the alien is placed under removal proceedings, he/she must appear in court. Subsequently, he/she must submit Form EOIR 42B along with the documents that support the request.

If the immigration judge decides to grant the cancellation of deportation, the process ends and the foreigner obtains the legal permanent residence or Green card.

Note: There is another procedure similar to that of asylum, which also allows the immigrant to avoid deportation but should not be confused with cancellation of removal. It is the withholding of removal that applies to foreigners who demonstrate the credible fear of returning to their country.

Cancellation of removal for permanent residents

When a permanent resident is convicted of certain types of crimes, he is automatically placed in deportation proceedings. He/she can request cancellation if it complies with the following aspects:

Once the requirements and the judicial procedure that follows are fulfilled, the judge can approve the cancellation of removal. This benefit extends to the other members of the immediate family of the permanent resident (spouse and children).

Steps in the cancellation of removal

The process can be divided into 4 phases where Law 42B, also known as 42B immigration relief, intervenes.

For more information on rates, please check the following link from USCIS .

At Lluis Law office we offer representation in the Los Angeles Immigration Court . Feel free to contact us for more information.

Documentation required for the procedure

Your attorney will give you a complete list of all the documents required to file the application. This includes:

What is an immigration motion to reopen a deportation case?

The motion to reopen a case after receiving a deportation order is covered by US law. In essence, there are 2 requirements:

1. There must be a deportation order against the alien.

2. The person must be present in the US at the time deportation is ordered. If the foreigner decides to leave the country voluntarily or forcibly, then the motion will be considered abandoned. Similarly, if the immigrant leaves the US and then illegally returns, it will not be considered either.

Under what circumstances can you file this appeal?

The deadline to file a motion to reopen the case is 90 days. However, if the deportation order is issued by an immigration judge or comes from the Court of Appeals (BIA) it is computed differently. In the absence of the foreigner it can even take years.

Our article ” Immigration appeal process” goes into detail on all aspects of this immigration relief.

Can you renew your work permit while being in a cancellation of removal process?

This is possible in some situations:

Note: Please note that the final decision rests with USCIS. They may deny your request as it is an exemption from an unclear law. Contact us to check your options.

Cancellation of removal and adjustment of status

After all the procedure you will be able to adjust your status to that of legal permanent resident. The procedure for adjustment of status is done through a request addressed to USCIS.

If you have questions about any requirement or part of the process, do not hesitate to contact us. Our attorneys will directly guide you on your options.

We have extensive experience in representing immigrants in the Los Angeles area and the rest of California.