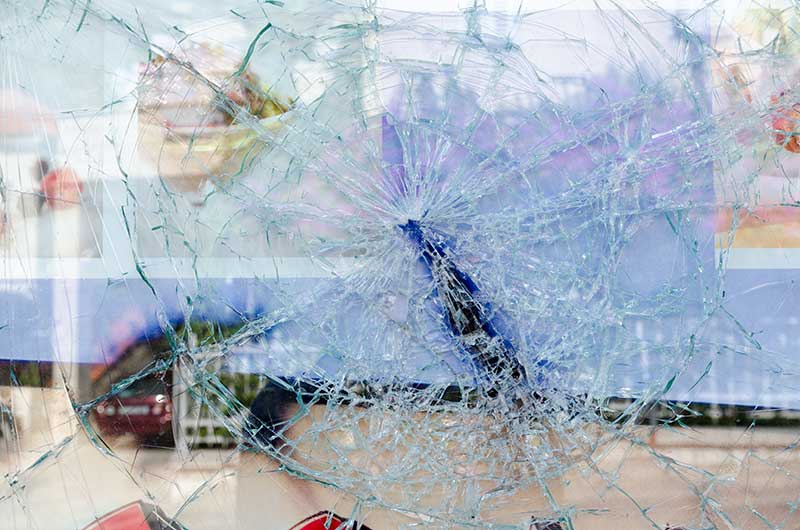 Do you know what vandalism is or have you been charged with crimes in Los Angeles, California? Our criminal lawyers are experts in these matters and can help you in your defense.

Contact us today to review your case and discuss your best options.

For more than four decades, we’ve gotten people out of jail on these types of charges or helped reduce their sentences.

What is the crime of vandalism in California in 2022

In California, vandalism is a crime established in Penal Code 594 CP. It is typified as one of the crimes against property, public or private, and consists of:

This crime includes not only damage in public places, but also inside a house or office. Vandalism is punishable by imprisonment and heavy fines.

What are the penalties for a vandalism charge?

In California, the crime of vandalism is punished according to the value of the property damaged or destroyed. Damages of $400 or more are penalized as a wobbler. That is, as a felony or misdemeanor.

The penalties for vandalism as a felony carry:

If qualified as a misdemeanor:

Note. Even if the damages are worth less than $400, vandalism could still carry a similar penalty.

A conviction for vandalism a second time, after having been put in jail or paroled for at least one time, carries a mandatory prison sentence.

Is vandalism a strike in California?

Yes. California law considers vandalism a strike. Therefore, it has effects and consequences related to the California law of three strikes. Whether the conviction for this crime was committed in or out of state.

Even in cases where the state where the crime was prosecuted on does not consider vandalism a strike. Also, if the conviction was expunged or cleared from the defendant’s criminal record.

Other types of vandalism

Vandalism involves damage to other places and public or private property such as:

You may also be interested in reading our article on criminal threats in California.

What possible legal defenses can be invoked?

The most experienced criminal defense attorneys always have a strategy to help the client. The defendant’s defense will serve to achieve their acquittal by dismissing charges or reducing the sentence.

The most common defenses in these cases include the following arguments:

How is vandalism proved in California?

To prove the crime of vandalism, the prosecution must establish the following elements against the accused:

In certain circumstances, if a person is found with tools or materials to cause vandalism, they will be prosecuted for this offense as well. This is established by section 594.2 of the California Penal Code.

Vandalism is often accompanied by other crimes such as:

Do you know what the crime and penalty for perjury is in California? We tell you in detail in our blog dedicated to the subject.

How is domestic assault related to the crime of vandalism?

Often domestic violence also involves damage to the property of relatives or people who cohabit with the aggressor. In these cases, the prosecution usually charges for the crime of vandalism and domestic violence.

How long can you be sentenced for vandalism in California?

As previously stated, California vandalism laws impose penalties based on the value of the property destroyed or damaged. Jail time for a felony vandalism charge is one to three years.

If you are charged for misdemeanor and receive informal probation instead of jail, then you could also:

What is an act of vandalism?

Vandalism includes a series of damages intentionally caused by a person. Here are some examples of this crime:

Vandalism is a crime that also has legal, economic, social and family related consequences. People, usually young people, who commit this crime not only go to jail, they must also pay fines.

The latter end up being done by their parents. As part of the penalties imposed by law, these are some of the consequences:

Can I lose my driver’s license if I am accused of vandalism?

Yes. Remember that this is one of the accessory penalties that the judge can impose depending on the crime judged. If the damage was deliberately caused by a drunk driver (DUI offense in Los Angeles), that is most likely.

Likewise, if the driver is a minor or the defendant’s parole is being negotiated. If so, the court could order the Department of Motor Vehicles (DMV) to :

What do I do if I am charged with a vandalism charge?

The first thing you should do is find a competent criminal attorney to defend you. The Los Angeles criminal lawyers at Lluis Law are always ready to take on the defense of a defendant.

Since it is a serious crime, you should find the best lawyer to defend you. Only then can you guarantee that your rights will be aggressively defended with a high chance of obtaining the best results.

After analyzing your case, our experienced attorneys can:

Now you know what the crime of vandalism is in Los Angeles and the rest of California. If you were charged with vandalism and are in need of an experienced criminal defense attorney by your side, just give us a call. We have over 50 years of combined experience litigating these and other criminal matters. We are one of the most successful criminal law firms in Los Angeles, California.

Can you carry a concealed weapon in California?