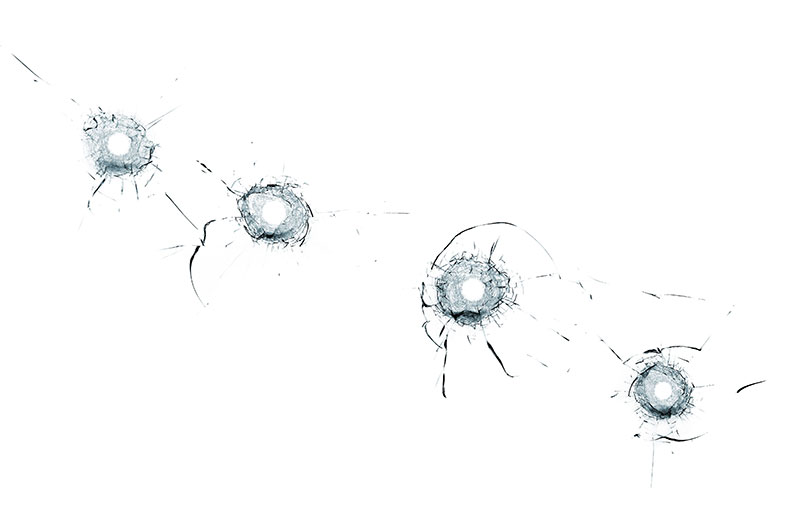 Being convicted of a violent crime alters the course of your life and having a lot to lose you will need an experienced violent crimes lawyer.

At Lluis Law, David and Ramiro are up to date with recent changes in the California law.

In addition to the crime of murder stipulated in code 187 of the California Penal Code, there are more than 20 crimes classified as violent in the state.

The above are just a sample of some of the most common we work on. Whatever your case is, we can review it and give you the best option.

What are violent crimes?

Generally, a violent crime is defined as one in which the person inflicts or threatens to inflict physical harm on another person. This is a general definition but one that encompasses the idea behind the classification of “violent” versus those who are not.

For example, a hacker who accesses a company’s database to steal private information commits a serious crime. However, since there is no bodily harm involved in this process, it is not considered a violent crime.

If you want to know more about this crime, check out our “Identity theft attorney” section which belongs to our ” Theft lawyers” category .

A person convicted of one of these crimes may suffer the following consequences:

With over 50 years of combined experience, our attorneys have successfully handled hundreds of cases.

Can you get release on bail if you are charged with a violent crime?

The reality is that in many cases you can be released on bail while awaiting trial on the charges. This depends on your county, state and local prosecutor. If denied you would have to remain in jail until the trial date.

These types of crimes cause a public security problem and are a cause of concern for the security of the alleged victim. Therefore, many judges refuse to allow the accused to be released until the trial date or to carry out an in-depth investigation.

Note: If released on bond, you may be ordered not to have contact with the alleged victim. Failure to comply with this or any other condition of bail can end up with you staying in prison until the trial date.

Here are some of the possible defenses that our violent crimes lawyers can use in your benefit:

Self defense: If your actions were legally justified to protect yourself from an ongoing attack you may be entitled to this concept. Partial self defense may also be applicable to decrease charges.

Consent: If the victim consented to the action there may be a defense for you. This is mainly used in cases of sexual assault and rape. It is important to note that a minor does not have the legal capacity to consent a sexual contact. Therefore this defense does not apply to cases of sexual abuse of minors or rape.

Defense of property: If your house was invaded by an intruder using force, it is possible to use it in your defense.

Madness or disability due to mental illness: If you were unable to control your actions or understand the consequences at the time of the incident, you may have a full or partial defense.

Intoxication: If you were severely intoxicated, you may have a partial defense for a violent crime that requires a guilty mind (mens rea in criminal law) to be found guilty.

Our meticulous defense of your case

If you have been arrested for a violent crime, act quickly. Our Los Angeles criminal defense attorneys can review the details and possible defenses of your case.

Our consultation is 100% confidential and does not commit you to anything.