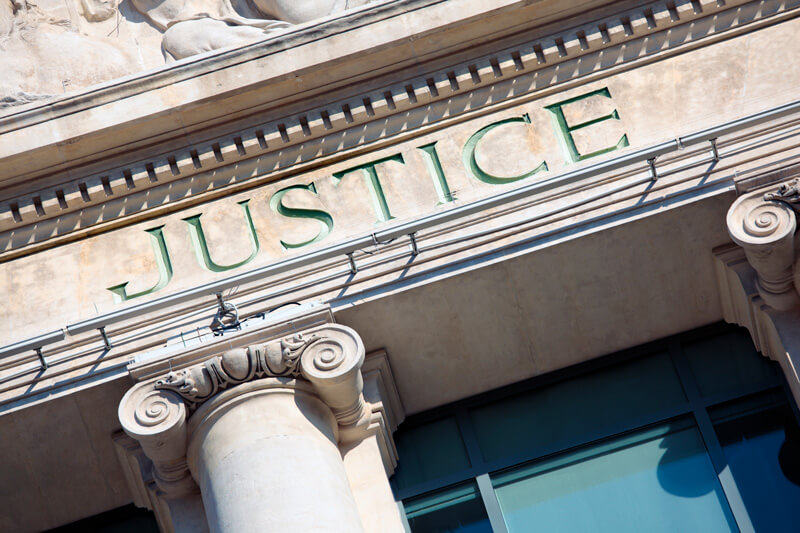 Aliens who have to appear in court in California need to have legal representation in immigration court in Los Angeles.

For these cases, the help of an immigration attorney is essential. Our immigration lawyers in Los Angeles at Lluis Law are credentialed professionals with over 50 years of combined experience representing individuals in California courts.

Our Representation Services In Immigration Court In Los Angeles

Among the legal matters where our lawyers can help you we offer the following:

Aliens will be able to submit their application before an immigration judge in order to obtain the Green Card.

For permanent residents and non-residents.

Applications for the different types of immigration waivers or waivers before the immigration court.

Asylum in the USA

Application for asylum in the US for persecuted aliens in their countries of origin.

Motions to reopen the case and appeal an existing removal order against you.

TPS in the United States

Processing or renewal of Temporary Protection Status (TPS) for foreign nationals from countries that enjoy this relief.

Appeals to the Board of Immigration Appeals or the Office of Administrative Appeals.

Statistics indicate that the chances of winning a case without the help of a lawyer are very low. More than 75% of detainees who appear in immigration court without an attorney are deported.

Instead, people who have good legal representation usually manage to stay in the US.

When an alien receives a notice to appear in immigration court, it means that the US Department of Homeland Security (DHS) has begun removal proceedings from the country.

Generally, DHS starts an immigration court case against an immigrant when one or more of the following occurs:

In the notice to appear, the US government lists the reasons why the alien has been asked to appear before an Immigration Court. This notice often also includes the following information:

We remind you that you have the right to obtain an attorney to represent you in immigration court in Los Angeles. Our immigration lawyers specializing in deportation are experts in this area.

The Immigration Courts in Los Angeles are located at the following addresses:

More information about these addresses can be found in the California state section of the US Department of Justice website.

What Is The Immigration Court Process?

Each Los Angeles immigration court case has different facts, but often the process is the same. Therefore, immigrants can expect the following to occur:

Below, we will answer some of the most frequently asked questions we receive at our office regarding representation in immigration court in Los Angeles:

Do I have to bring a lawyer to my first immigration hearing?

It is important to have the help of a lawyer from the first immigration hearing. In fact, judges often recommend aliens bring an immigration attorney to help defend them.

What happens if I don’t attend my immigration court hearing?

If an immigrant does not attend their immigration hearing, the judge can issue a deportation order against them. In the event that the absence was due to serious illness or death in the family, a motion to reopen may be requested.

What should I do after I have received a notice to appear?

A notice to appear is the first document immigrants receive once they are referred by USCIS. Receiving one means that the alien is in the US illegally and that the government is beginning the official process to remove them from the country.

How can I verify my Los Angeles immigration court date?

Aliens can stay informed about the details of their case through EOIR’s automated system . Also, if you count on our services, Los Angeles immigration lawyers will keep you informed at all times.

How long will it take for the immigration judge to decide my case?

Most of the decisions made in the immigration courts in Los Angeles are usually immediate. However, there are certain exceptions. For example, if a judge requires more time, they will mail the decision.

If you live in Los Angeles and are facing deportation or are in Immigration Court, contact our immigration attorneys at Lluis Law.

For all this and much more; With us, you will be in very good hands. Call us today so we can help you with your immigration scenario.

What does the priority date mean for immigration

How to legally enter The United States