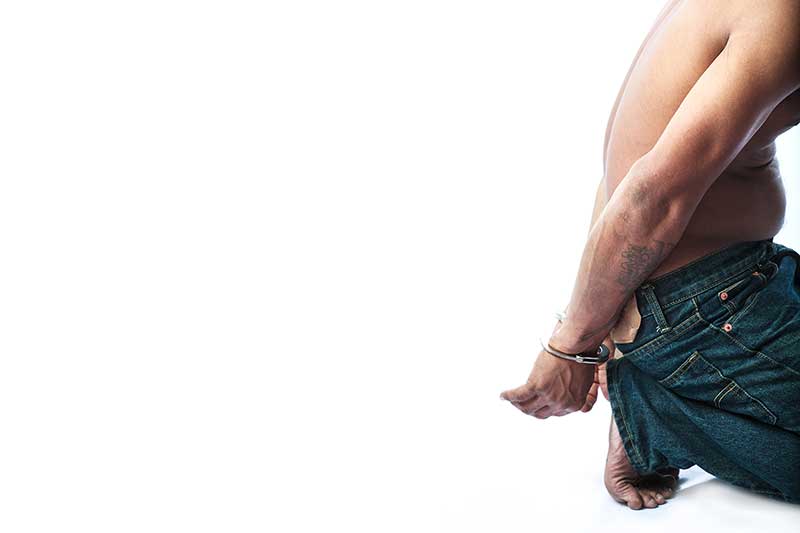 We do not refer to indecent exposure that is part of sex crimes in California in this article. We explain in detail what it consists of, the penalties involved and the possible defenses.

If you or a family member have been charged with this crime, Lluis Law attorneys can help you. We have over 40 years of legal practice assuming the defense of hundreds of people who were wrongfully accused.

Indecent exposure in California in 2022

According to Penal Code 314 PC, the crime of indecent exposure consists of deliberately exposing the genitals to another person. Whenever such action seeks to obtain sexual gratification or is done to offend another person.

It is generally punishable as a misdemeanor and can carry a prison sentence and registration as a sex offender. The indecent exposure statute was established in 1872 and has since remained unchanged.

Indecent exposure does not have to occur in public to be punished. It is also considered a crime in other situations, although it must have intent and a load of lewdness.

Examples of indecent exposure in California can be:

The defendant does not have to have touched his genitals to be considered indecent exposure, just show them.

Showing underwear is not considered indecent exposure. Nor do you wear a swimsuit on the street or breastfeed a child on the train or on a bench. What you cannot do is display the breasts for example in someone else’s house where it is not allowed.

The criminalization of this crime will depend on several factors. For a first sentence, the sanctions are:

For a second sentence the crime is classified as serious. It is punished with:

The crime of indecent exposure is aggravated when the genitals are exposed in certain places and circumstances such as:

The prosecutor may decide to file indecent exposure as a misdemeanor or felony, as it is a “wobbler.”

Aggravated indecent exposure as a misdemeanor is punishable by a maximum sentence of one year in prison.

On the other hand, if the crime is classified as serious, it must face:

Elements that constitute the crime

In order for a person to be convicted of this crime, the prosecutor must prove several elements of conviction:

The setting where the alleged crime takes place is important. Because, for example, if you are accused of indecent exposure on the beach, the probability of error is high. A wave could tear a person’s bathing suit off while bathing and become naked.

Being seen naked while the person changed clothes – perhaps in an inappropriate location – could have a defense. Because the defendant had no intention of showing his genitals to people who saw him and were upset.

Possible defenses for this crime

The most common defenses for the crime of indecent exposure are:

There are certain offenses related to this crime such as:

Some of the crimes mentioned above appear in our violent crimes lawyer section.

Situations that do not qualify as indecent exposure

But it is considered indecent exposure if the defendant showed his genitals and the person closed his eyes. That is, what matters legally is not whether the person saw it but the defendant’s intention to show himself.

There are other cases in which the person can be accused of lewd conduct.

When does a person engage in lewd conduct?

According to the Penal Code, Section 647 (a), lewd conduct is intentionally touching the intimate parts of oneself or of a woman. The act is performed in a public place in order to achieve sexual satisfaction.

For example, having sex in a car on a public road or on a beach.

The most important difference between the two legal concepts is that in indecent exposure only the genitalia are shown. While in lewd conduct the accused caresses himself or another person in public and with sexual intention.

Why is it important to have an expert lawyer?

If you have been charged with this crime it is important that you seek the help of a good sexual crime attorney. Our attorneys have extensive combined experience of more than 50 years dealing with these matters.

At the Lluis Law firm in Los Angeles we provide our clients with the proper legal guidance to achieve better results. When we take a case we investigate it thoroughly and guarantee the defense of your constitutional rights.

We always fight to the end and, when we consider it appropriate, we reach good sentence reduction agreements. Other times we negotiate a change of name of the imputed crime, according to the circumstances of the fact.

Contact us right now to help you combat indecent exposure charges. We put at your service our experience and work capacity that qualifies us as one of the best criminal law firms in the city.

Failure to register as a sex offender in California